TILLANDSIA is a genus of around 650 species of evergreen, perennial flowering plants in the Bromeliaceae family. They are more commonly known as AIR PLANTS because of their natural propensity to cling wherever conditions permit: tree branches, bare rocks etc. Most Tillandsia are EPIPHYTES translating to 'upon a plant' and do not grow in soil. They can be simply glued in position, tucked into a frame or just placed in a pot and therefore make for decorative and easy-to-care-for houseplants. Here are a few of my favourite inspirational pictures. 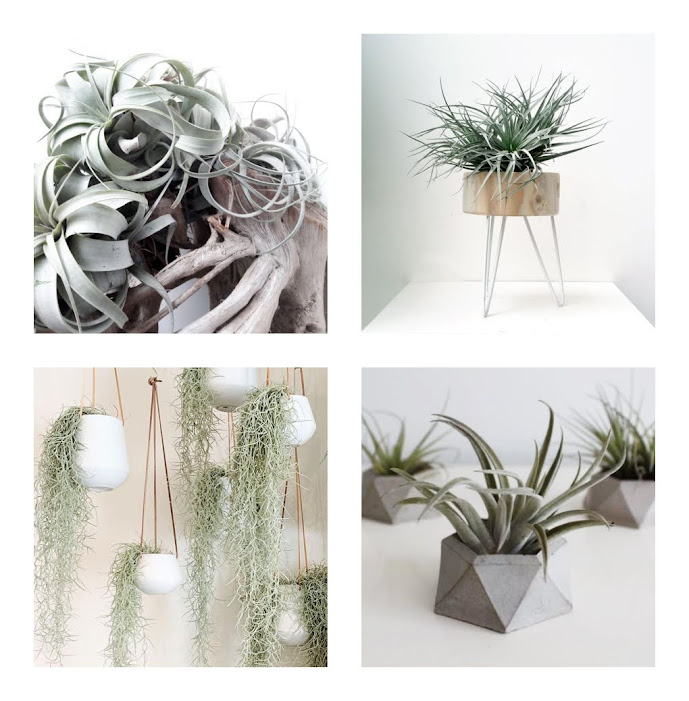 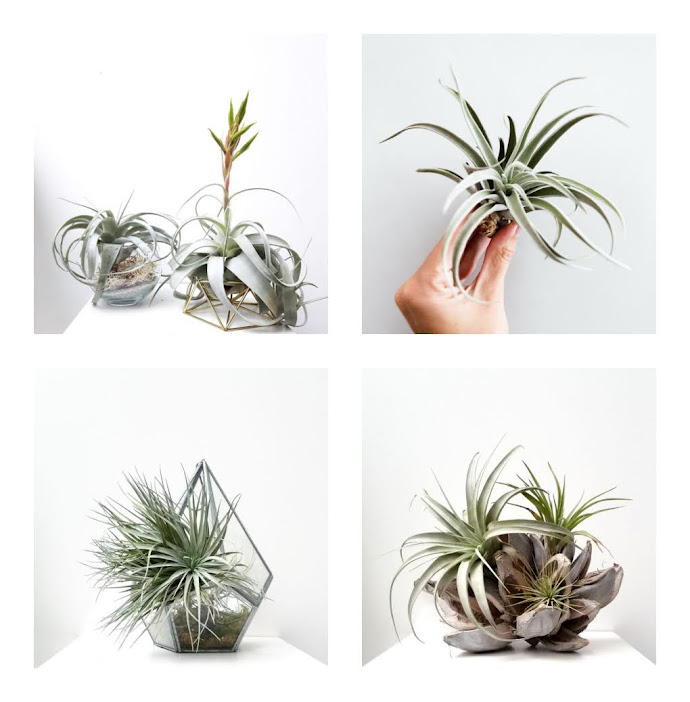 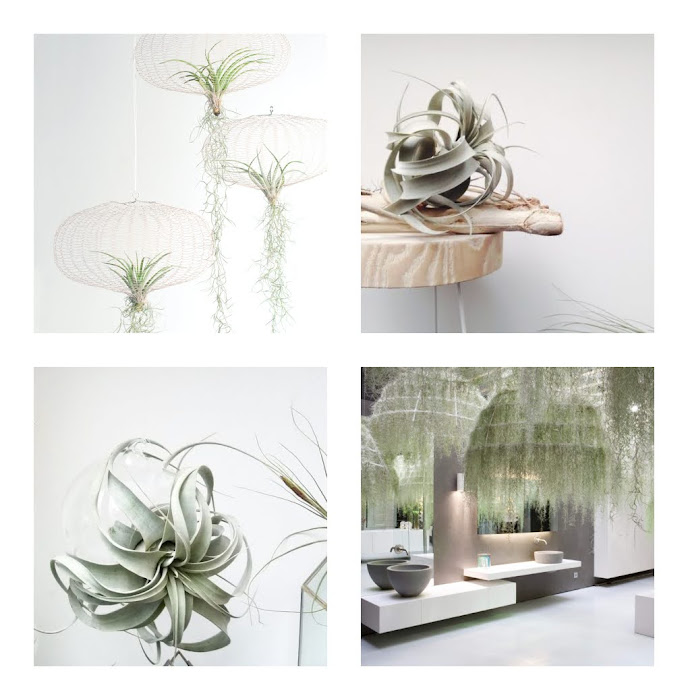 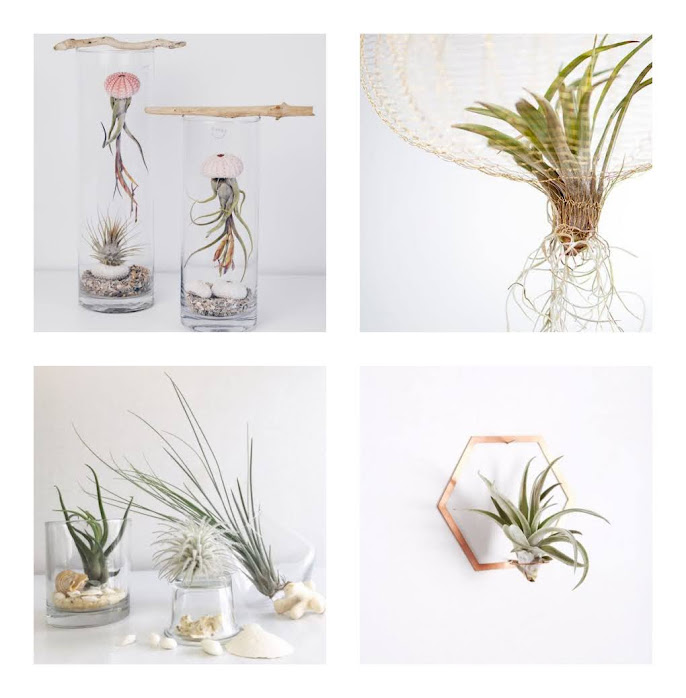 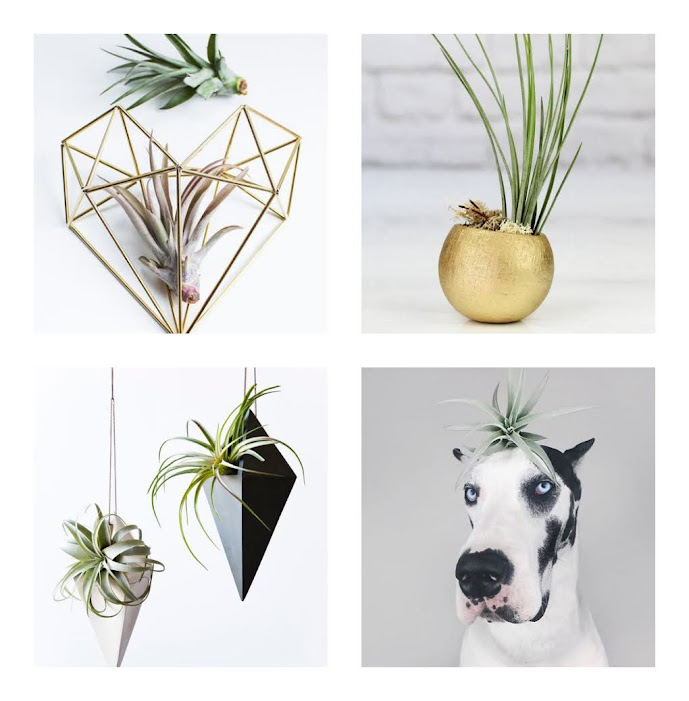 As always, if I have featured your photograph and you would rather I didn't, please do not hesitate to contact me and I will remove it with my sincerest apologies.
With warmest wishes

Posted by The Paper Mulberry - Glenda Steel at 16:17

Please don't forget to verify your subscription by following the link in the confirmation email!

Please click on the pictures below to go through to pages filled with interior & garden inspiration, colour combinations, fabrics & shopping! 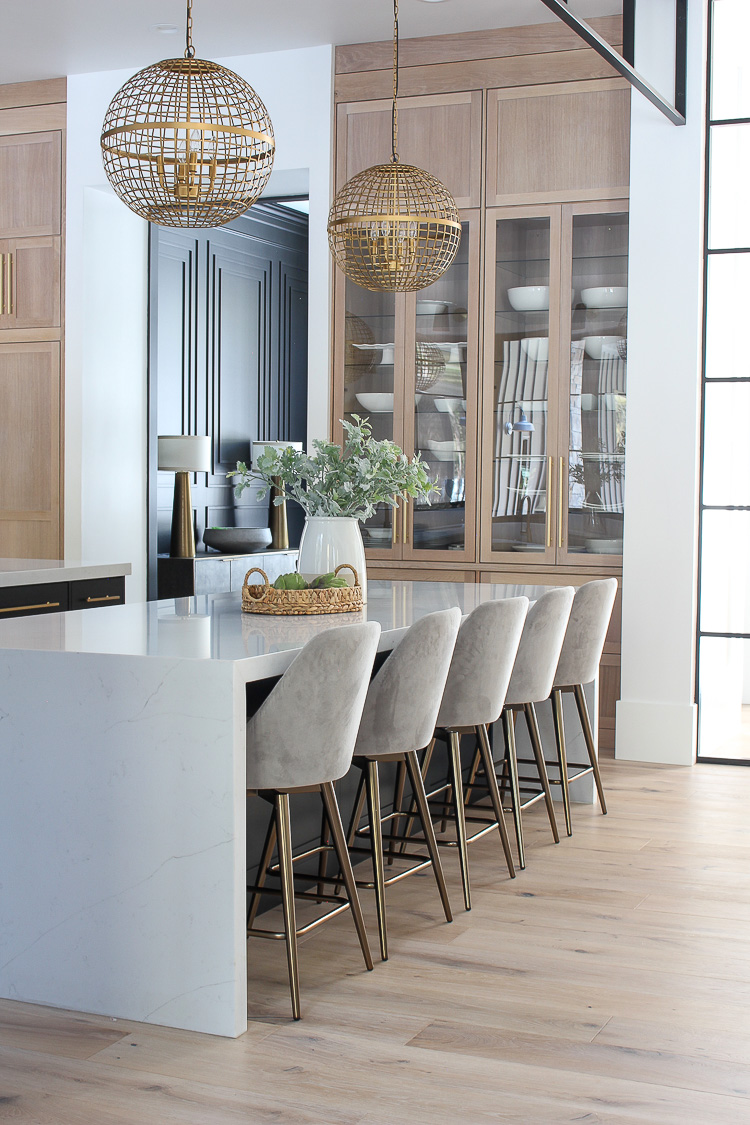 Pale neutral shades for the living room with a hint of French inspiration!

1955-2011
Without your genius none of this would be possible 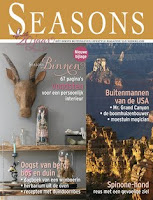 The Paper Mulberry magazine features:
Thank you so much for such lovely compliments and for featuring my blog!